A hundred years after the party was founded, Nirvana was reborn

The rise of no nation is destined, and the rise must be won on its own. When Dr. Sun Yat-sen wrote the "Strategy for the Founding of the Nation" stroke by stroke, when thousands of patriotic students took to the streets to wave the flag for the future of the nation, and when the Chinese Communist Party was announced on the cruise ships of Shikumen in Shanghai and Nanhu Lake in Jiaxing, China still The mountains and rivers are broken, and the wind and rain are precarious. Today, 100 years later, under the leadership of the Communist Party of China, China has risen to become the world's second largest economy, accounting for one-sixth of the world's total economy.
Looking back, the achievements have attracted worldwide attention. Those who have shed blood and made contributions to the country are inseparable: Huang Jiguang, Qiu Shaoyun, Qi Jiguang, Deng Shichang, Li Dazhao, Qian Xuesen, Deng Jiaxian, Liang Sicheng, Hua Luogeng, Yuan Longping, etc. It is these generations of great figures who have paved the way for us and become a miracle in the history of human economic and construction. It is the 5,000-year history of civilization of the Chinese nation and a miracle that can comfort our ancestors in the history of nearly a hundred years of humiliation.
Without the Communist Party, There Would Be No New China! Without the Communist Party, we would not have a good life now!
Finally, all employees of Shuangyi Networks pay tribute to China! Tribute to the Communist Party of China! May the motherland be more prosperous and prosperous and peaceful. We love you-the motherland! 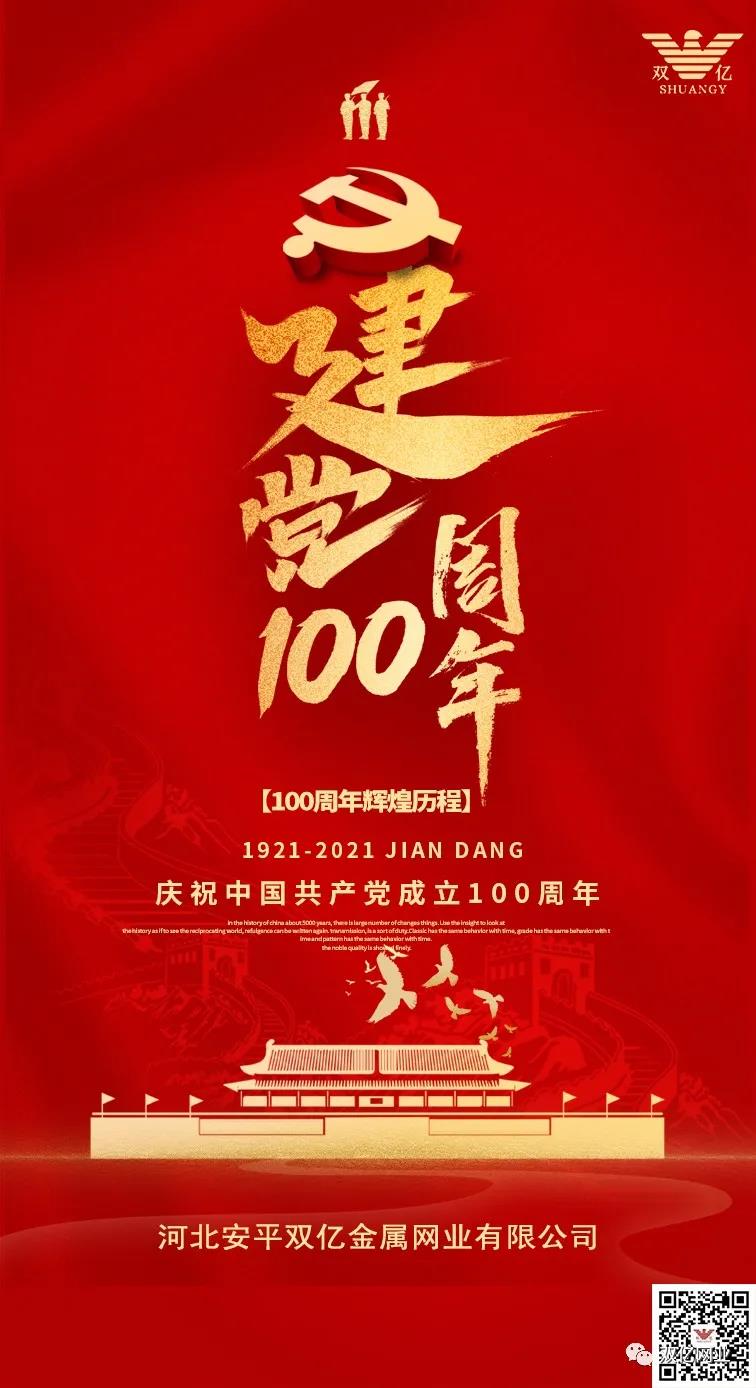 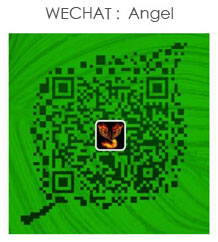